City of art and culture

The baroque city of Itria Valley

Almapetra Trulli Resort is only 15 minutes far from the marvelous town of Martina Franca where you can admire the beauty of Martina's Baroque.

Martina Franca is an ancient village nestled on one of the last hills of the south-eastern Murgia. You have only to enter the town to admire the stately palaces and the majestic and monumental churches inside which you will be surrounded by the unique beauty of the masterpieces of painters, sculptors and marble workers of the eighteenth century’s Neapolitan School.

Not only art but food and wine excellences in Martina Franca: first of all, the capocollo at whose tasting you can accompany the local wines such as Verdeca, Minutolo and Bianco D'Alessano.

In addition, Martina Franca is a city that hosts several events dedicated to art and culture, such as the festival of the Valle d'Itria, lyrical and bel canto festival that has reached its fortieth edition, the "Biennale delle Memorie", "Martina Angioina", "the Cabaret Festival" and the "Festival of the Senses".

To frame so much cultural richness, a bursting nature and landscapes that are worth fixing in souvenir photos. We suggest, for example, a walk through the woods of monumental oaks and holm oaks that populate the Eastern Regional Natural Reserve called "Bosco delle Pianelle". 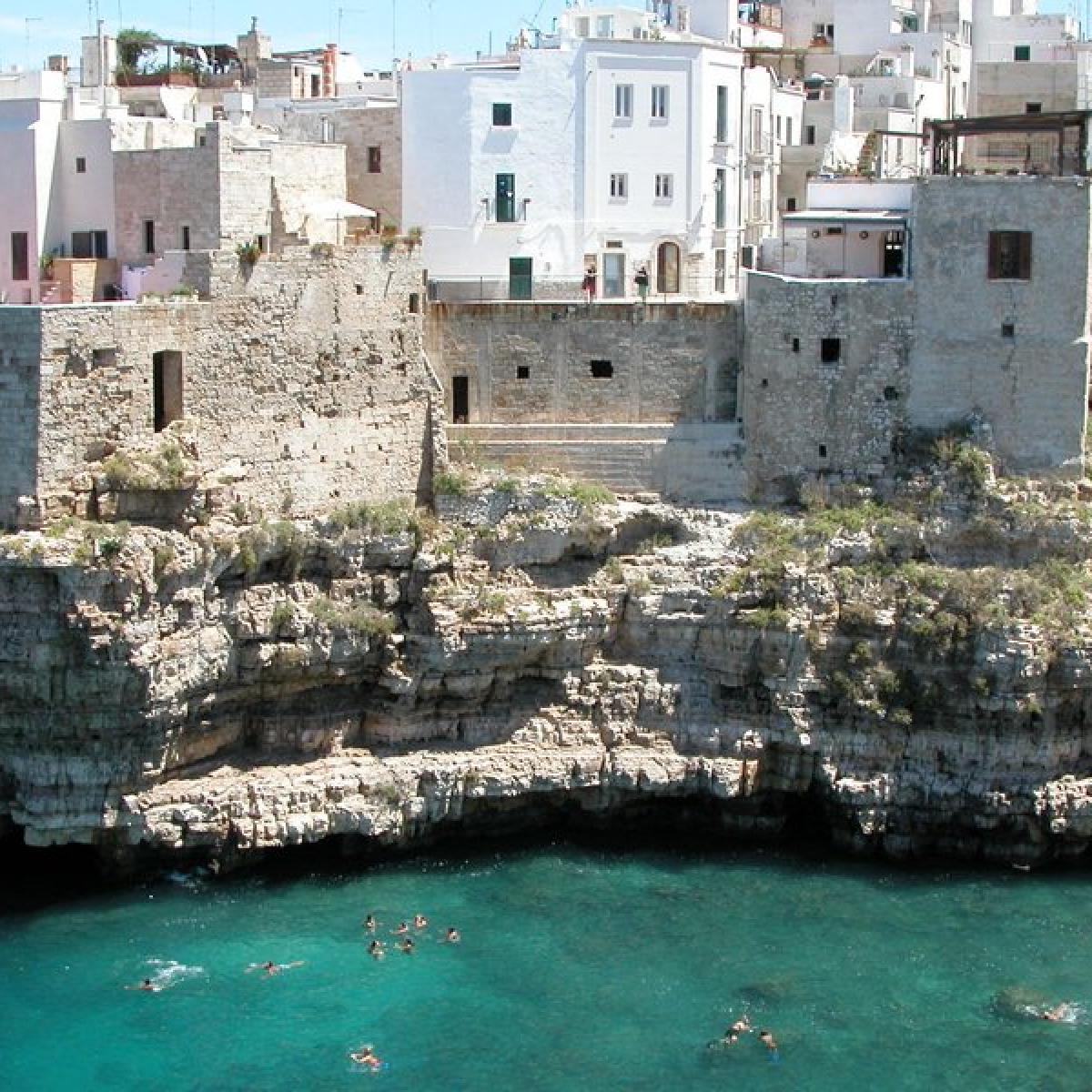 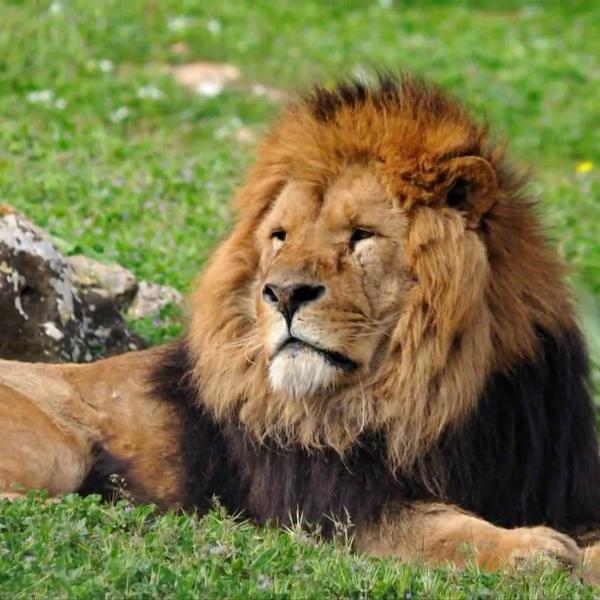 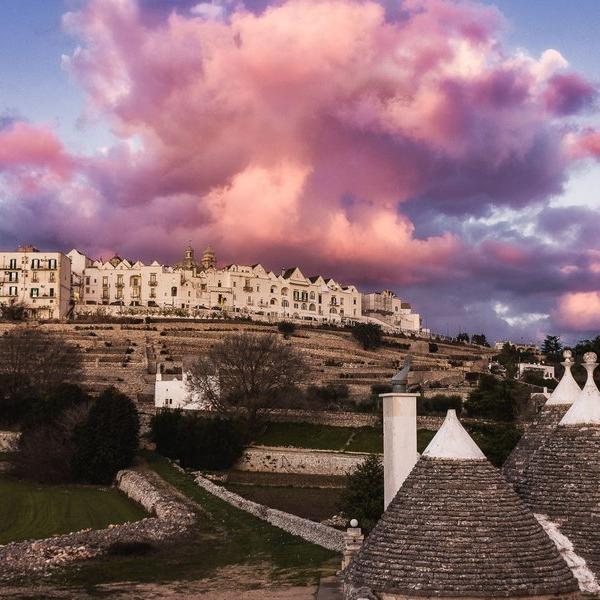 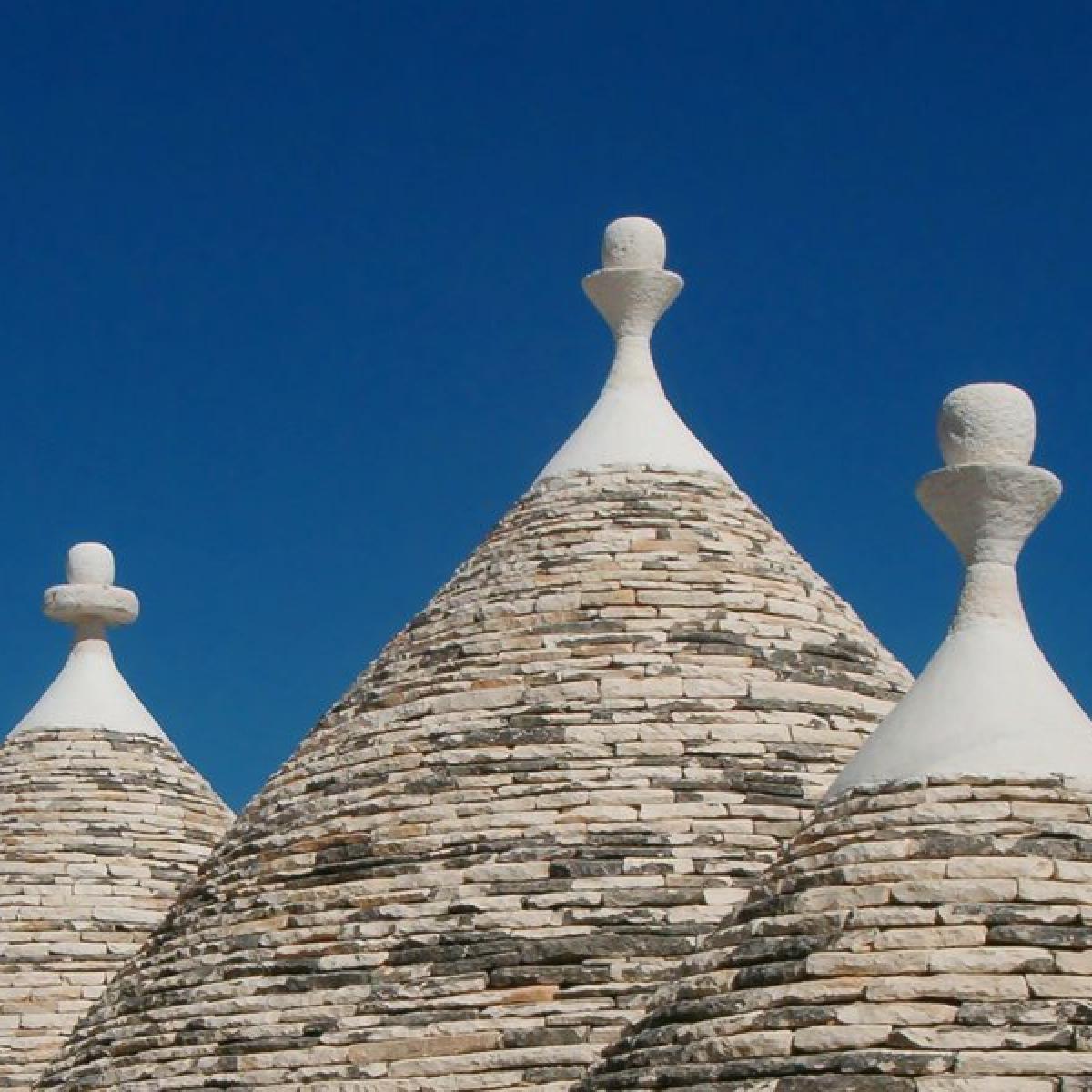 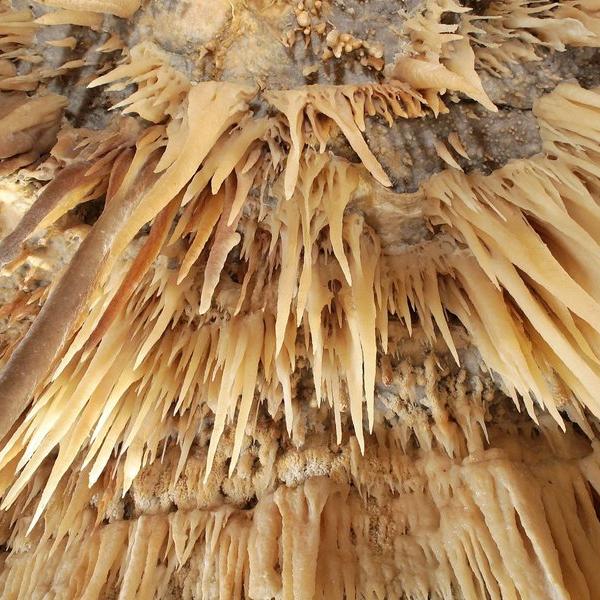 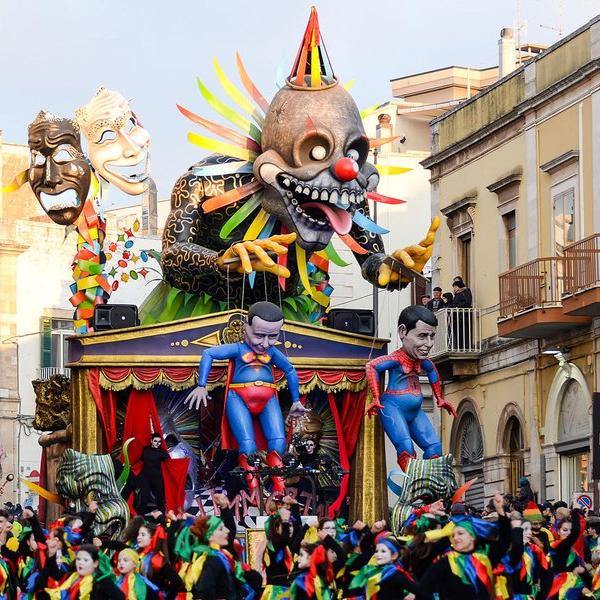 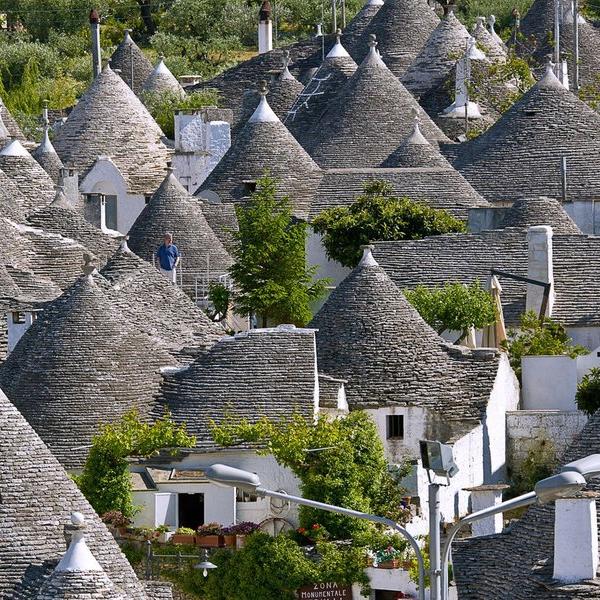 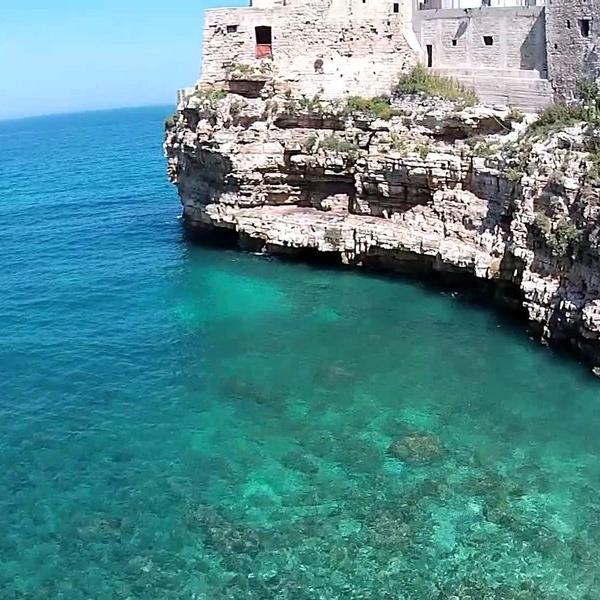 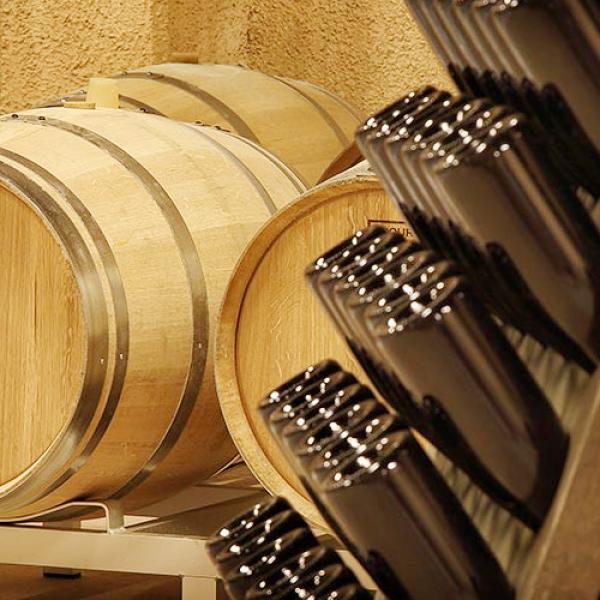 Book your holiday in Puglia

How to get to Almapetra

Almapetra is situated in the heart of the Locorotondo countryside, about 3.5 km from the historical centre of the town. Reaching us by the main means of transport is easy. Discover what the best route is for you.